Magic: The Gathering – Draft and a Drink 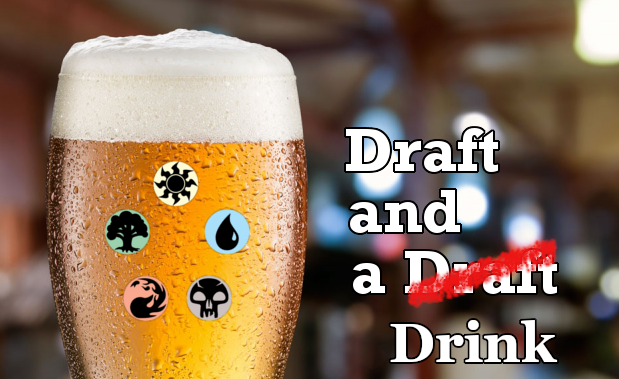 Our Magic drafting event is back.  Formerly known as Draft and a Draught – seem idea but with wider selection.  We start off with a Magic the Gathering booster draft, then add on to that a beer or latte of your choice.  Top that off with three rounds of Swiss with the deck you drafted, each match win getting you a bonus pack.  It all adds up to a fun, fun night.  $20 (plus tax) gets you the cards for the draft and your first drink.

Set for this draft will Commander Legends: Battle for Baldur’s Gate.  We will draft the set, and then make pods up for commander games.  We’ll also randomly draw a winner of a Game Point Gift Card for coming out that evening!

This isn’t Wizard Play sanctioned and usually is pretty laid back – a great way to play some Magic, especially if you haven’t played in a while.  We start registering people at 6:00 and aim to get started by 6:30 pm. Six people minimum for the draft.  Hope you’ll come join us!