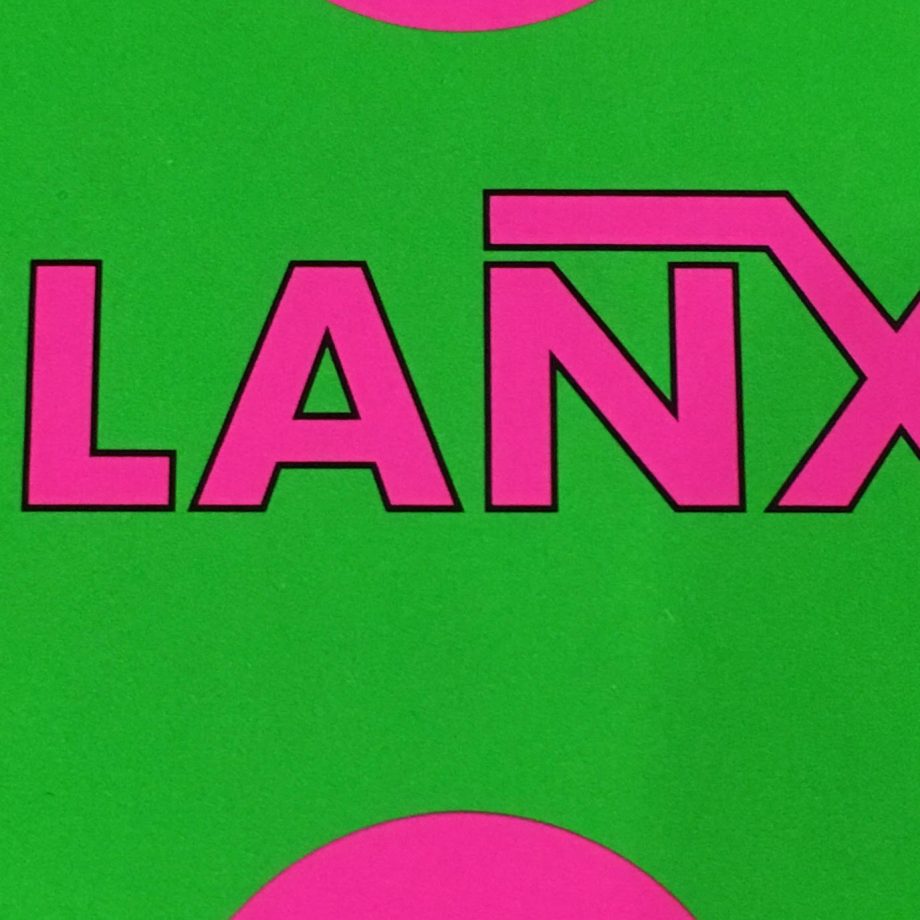 Looking for a quick, real time card game that is both frantic and fantastic?  Look no further than Flanx by Lark & Clam.  In Flanx, each player is trying to play cards to out flank their opponent and be the first to get a card behind their opponent’s cards.   END_OF_DOCUMENT_TOKEN_TO_BE_REPLACED

END_OF_DOCUMENT_TOKEN_TO_BE_REPLACED 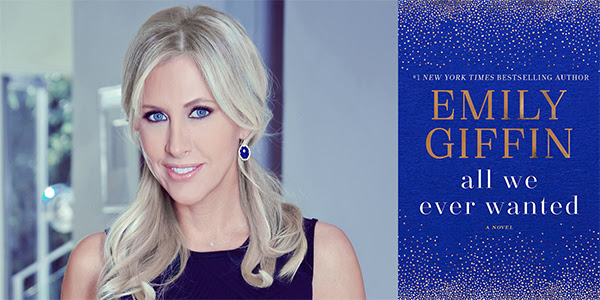 Best selling author Emily Giffin’s latest novel, All We Ever Wanted, is set right here in Nashville.  In talking about her favorite things to do in Nashville, she identifies Bongo East and Game Point as a hidden gem.  In fact, her characters meet up at Bongo in the story – do they get in a quick game of Lost Cities while they’re there?

Pretend you are in your own rom com adventure and come out to Game Point for some fun!